He closed his eyes, saw the dark beautiful eyes in front of him. The eyes blinked,tried to say something. 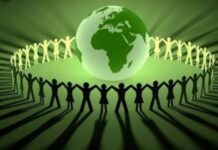 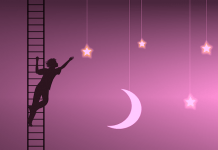 A Body Without Soul