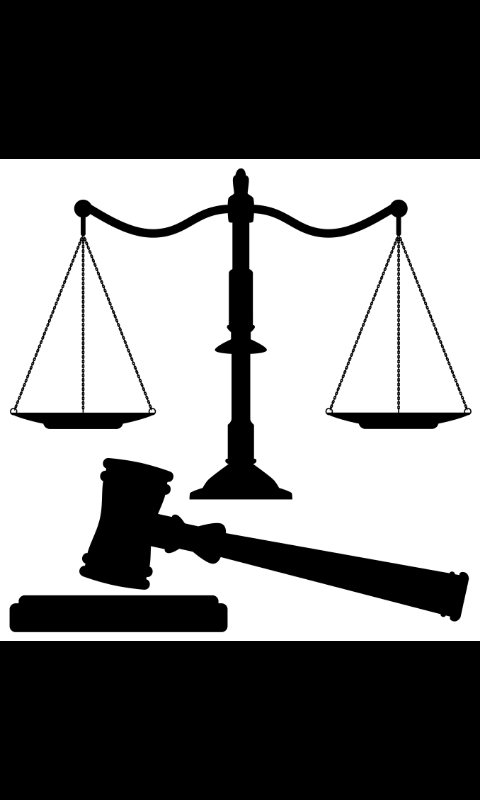 Yakub Memon is getting hanged- the question that still remains whether he deserves the rope around his neck.

As a matter of fact we have to accept the court delivered justice, but if he really is guilty enough to get hanged will remain a question even after his death.

There are many reasons which tip towards granting him clemency. The important fact is that he is not directly involved in the blast conspiracy and the main kingpins behind this still remain absconding. It would logically be more appropriate to kill the main accused before just killing an a person who is related to the him by surname.

This biggest conspiracy in his trial was when nobody is certain where he was arrested. The nearest plausible explanation is when B. Raman, the coordinator of the entire operation told that he was informally picked from Kathmandu and was arrested in Delhi. The haze here is still not cleared- what actually does informally picking up someone and then formally arresting them actually men?

His conduct in the prison for these many years makes him earn a corner is hearts of people. Killing him is neither going to send a message nor do any good. Even with so many uncertainties he will still be hanged.

~ Justice Can Get Better ~

On the Way to Morgue