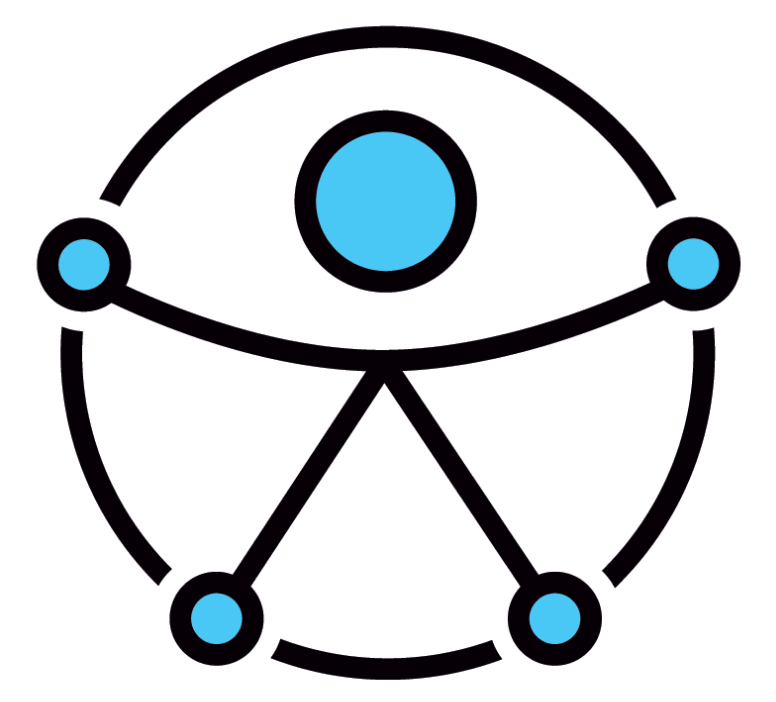 From Circuit Designer (hobby) to Exility Developer to UI Developer to Framework Developer, I have made lots of mistakes, seen others doing it, learnt from them and guided others in preventing them.
I have been a guide to an incredible team @ Exilant.
The more I see and listen, the more I learn.
Technologies now a days change drastically with time, and so I have a keen interest in observing it’s evolution, and how to keep pace with changing technologies and the market.

With the advent of ACCESSIBILITY, a major revolution came in the way we used to conceive the functionality of machines, devices, and of course, the WEB.

“One billion people, or 15 % of the world’s population, experience some form of disability, and disability prevalence is higher for developing countries. One-fifth of the estimated global total, or between 110 million and 190 million people, experience significant disabilities.” (cited from www.worldbank.org/en/topic/disability/overview)

So, it’s very important that we look into the needs and expectations of the ‘General masses’, without preferring the one over the other. It’s sad to see that the mentality is still naive among majority of the engineers. They build stuffs considering the majority of the population being non-disabled, which in itself is a flawed perception.

To my fellow engineers, please think about the whole population when you have an idea in your mind. Your doings should serve all, not just the majority of the population. We need more Accessibility Engineers who will serve the purpose.

Accessibility is not a child’s play. It needs extreme hard work and in-depth perception. I have come across engineers who can do stuffs. But we need people who can understand and do stuffs. To my fellow Software Engineers, anybody can code, very few understands and code.

It’s time that we bring technologies to those who are deprived of it due to some form of disability, like blindness, autism, motor disability, mentally challenged, dyslexia, etc.

It’s time to take another step where nobody gets left out and feel deprived of all that we do to make their work easier.

It’s time that we start understanding each other, it’s time, to serve our real purpose, it’s time to fulfill the very reason we are called ENGINEERS.

A TALE OF TWO CITIES