This year India is celebrating its 67th Republic Day. The last 66years have been a memorable journey through good and bad. Like every year, ‘we’ the Indians should pledge to carry on the cultural integrity of India, and should walk towards its prosperity.

Every year Republic day is celebrated with pompous ceremonies in Delhi. The celebration starts with hoisting of flag and singing the national anthem. This year the picture is same with some innovations in its schedule. Presence of French President Francois Hollande and the French army for the first time after 1950 has made the event remarkably unique. There are several other changes which could be noticed in the celebration this year.

One of the major attractions of this year is that the Indian Army dogs is found marching down the Rajpath. The Army has selected 36 dogs out of total 1,200 Labradors and German Shepherds for the event.

The celebration this year is 25 minute shorter than usual. The duration has been brought down to 90 minutes from 115 minutes.

This year for the first time, an all-women stunt contingent is found performing during the event. The contingent named ‘Women Daredevils CRPF’ comprised of 120 soldiers showcased their skill this year.

The word republic means ‘democracy’, it is a kind of freedom chosen deliberately for the countrymen by the founders of Indian Constitution. But this freedom is under threat because of the terrorist activities. The most crowded 31 points of the country has been protected with various new technologies one of them is Wireless Integrated Public Address (WIPA), through this system, the announcements made centrally from a police station will be heard at all desired locations. 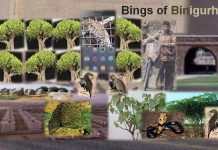 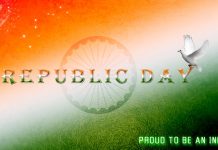 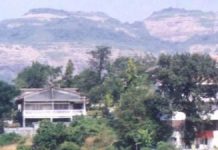 Question to a Democracy